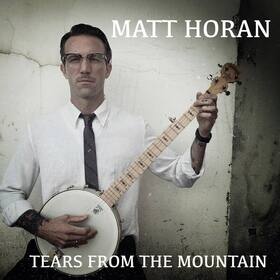 Matt Horan, presents his new solo project ¨Matt Horan-American Folk Singer¨ and his new album ¨Tears From the Mountain¨.
Better known for being the front man of Black Folk band, ¨Dead Bronco¨, which he founded in 2011, touring yearly around USA and Europe, having performed over 600 concerts, creates his solo project during the COVID-19 quarantine, in an improvised studio which he set up in his van, recording an LP offering 11 traditional and original songs. Horan, known for his signature vocal style, creates a ¨story telling¨ environment, transmitting passion and sincerity based on his own life experiences, tales about longing for home, death, and poverty. Mixed and mastered by Encinita, California´s sound engineer Tom Laveuf, who did a surreal job in capturing Horan´s sound in its purest state. 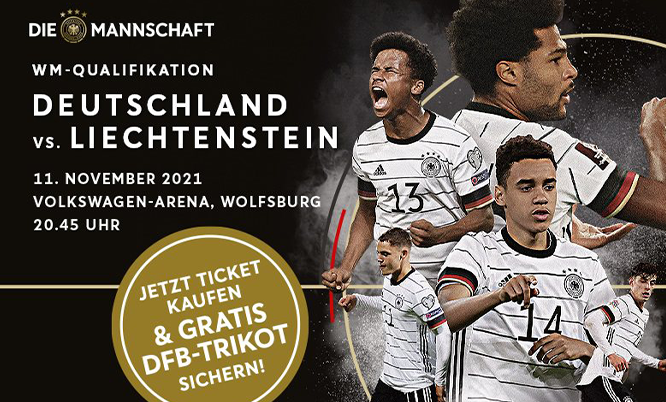