Imagine:
You were launched into space at the height of the Cold War – 30 years ago.
Your space station is a secret collaboration with your archenemy.
Then the Iron Curtain fell and your space agencies conveniently forgot about you and your co-commander from the opposite side. The two of you have struggled for mental and physical survival ever since. And so has this planet Earth below you.

post theater has created a situation in which the politics and psychology of the 20th century’s former East and former West, pessimism and optimism, meet in the form of two juxtaposed characters.
The International Space Station’s principle of changing missions and staff has been applied by post theater to their project. Their fictitious space station stays the same, but the content itself transforms - Stuck in Orbit features two separate missions: The mission Leave For Good, directed by Daniel Brunet and the mission One Thousand Years by Max Schumacher. 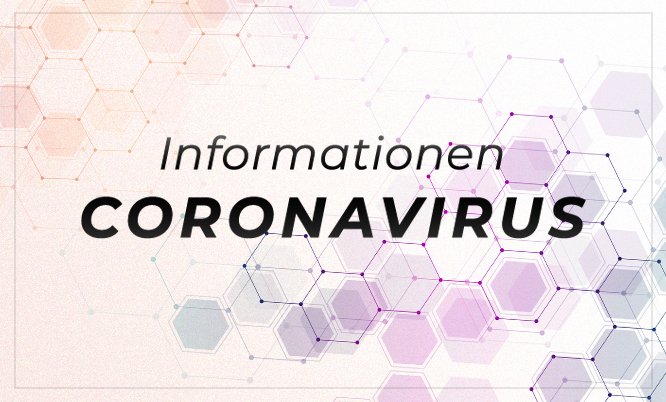 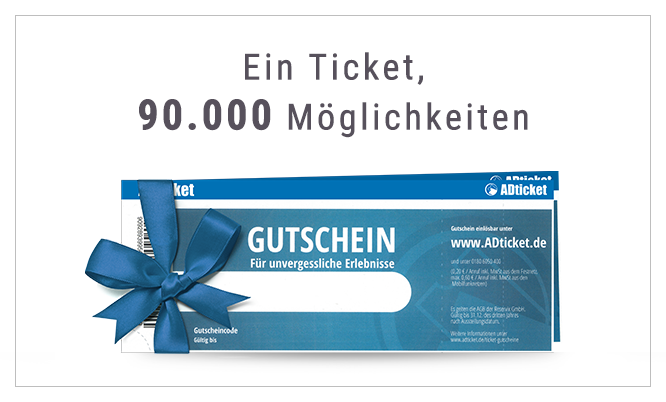