Plum is Wand’s fourth LP since the band formed in late 2013 but their first new album in two years. After a whirlwind initial phase of writing, recording, and touring at a frenetic clip, their newest document marks a period of relative patience; a refocus- ing and a push toward a new democratization of both process and musical surface. In late winter of 2016, the band expanded their core membership of Evan Burrows, Cory Hanson, and Lee Landey to include two new members - Robbie Cody on guitar and Sofia Arreguin on keys and vocals. From the outset, the new ensemble moved naturally toward a changed working method, as they learned how to listen to each other and trust in this new format. The songwriting process was consciously relocated to the practice space, where for several months, the band spent hours a day freely improvising, while recording as much of the activity as they could manage. Previously, Wand songs had generally been brought to the group setting substantially formed by singer and guitarist Cory Hanson; now seedling songs were harvested from a growing cloudbank of archived material, then fleshed out and negotiated collectively as the band shifted rhythmically between the permissive space of jamming and the obsessive space of critique. This new process demanded more honest communication, more vulnerability, better boundaries, more mercy and persistence during a year that meanwhile delivered a heaping serving of romantic, familial and political heartbreak for everyone involved. They learned more about their instruments and their perceived limitations. Much else fell apart in their personal lives, in their bodies, and the bodies of those near to them.

In this way, Plum lengthened like a shadow underneath a dusking Orange; or rather “Weird Orange,” an affectionate name given to the color of a roulette-chosen, tour-rushed batch of Golem vinyl...an idiom, an inside joke, a talisman, a bookmark, a mood ring. And meanwhile all the shifting weather, the wireless signals, the helicopters overhead. Weird orange softened, darkened delicately, and rouged itself to a Plum. The music of Plum focuses teeming, dense, at times wildly multi-chromatic sounds into Wand’s most deliberate statement to date, with a long evening’s shadow of loss and longing hov- ering above the proceedings. Plum delicately locates the band’s tangent of escape from the warm and comfortable shallows of genre anachronism, an eyes-closed, mouth-open leap toward a more free-associative and contemporary logic of pastiche that more honestly reflects the ravenous musical omnivorousness of the five people who wrote and played it. 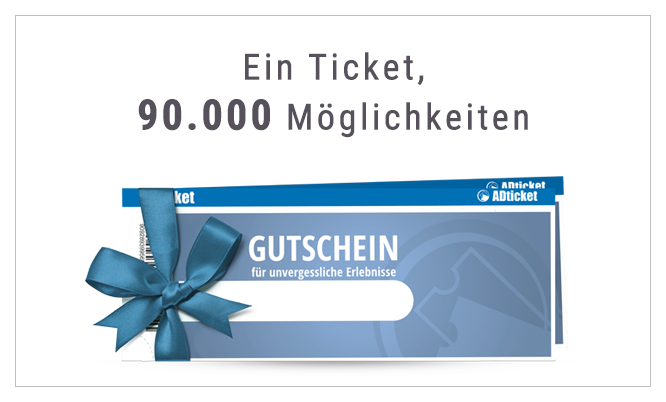 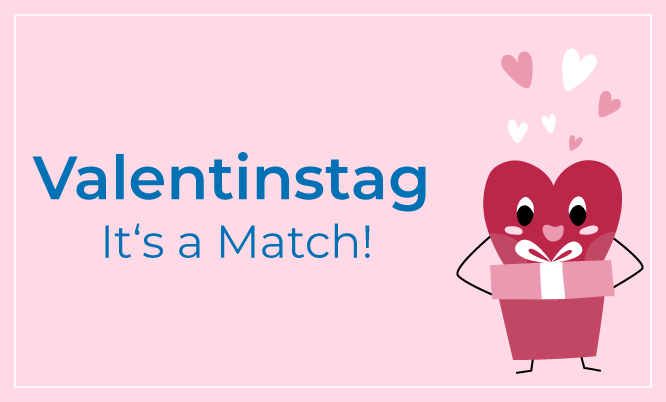