In the winter of 1967, at the invitation of the landlord Paul Glaser, musician and artist Conrad Schnitzler began to create the programme in two rooms under the Schaubühne’s former location at Hallesches Ufer, which is now HAU2. For over a year, he ran the Zodiak Free Arts Lab as a hierarchy-free venue for musical experimentation and interdisciplinary exchange. Until 1969, the Zodiak served as an artistic and social meeting point. Despite its short existence, it was a notable starting point for numerous musical developments – especially for the “Berliner Schule” that emerged shortly thereafter, whose sound is often referred to as dubbed “krautrock” and which continues to echo in various musical developments decades later.

“Bildet Nischen! Rückkopplungen aus dem Zodiak Free Arts Lab” examines the club’s historical influence, illuminating the connections among the political, social and cultural conditions that shaped the scene that emerged. Which conflicts release creative energy that continue to manifest in (pop) cultural developments today? How does counterculture form, and what kinds of spaces are needed for that to happen? Can Zodiak’s traces and connections be found in the cultural practice of later subcultural developments in the Berlin underground? To this day, these questions remain relevant to the development of artistic positions that HAU is exploring with a festival programme of concerts, collaborations, installations, talks and a lecture performance. 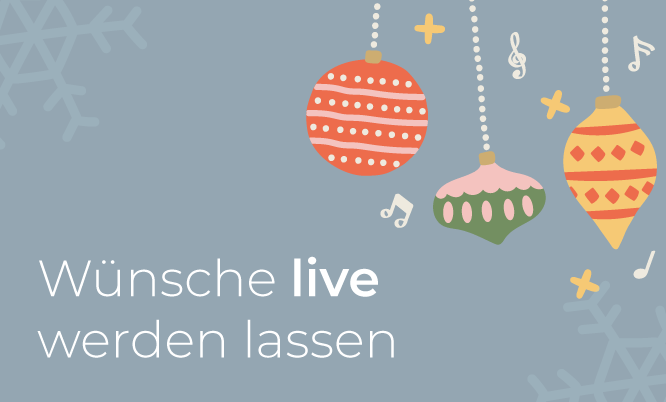 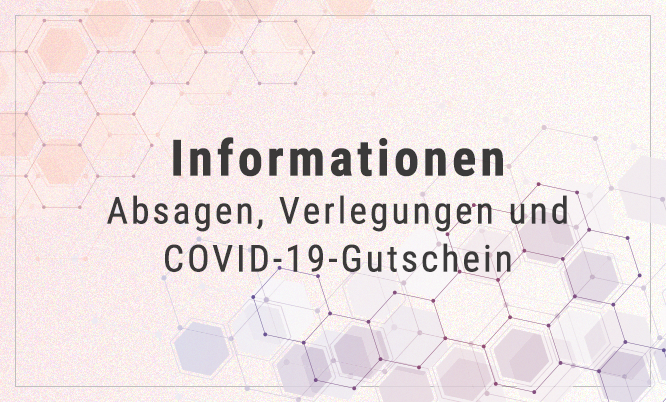 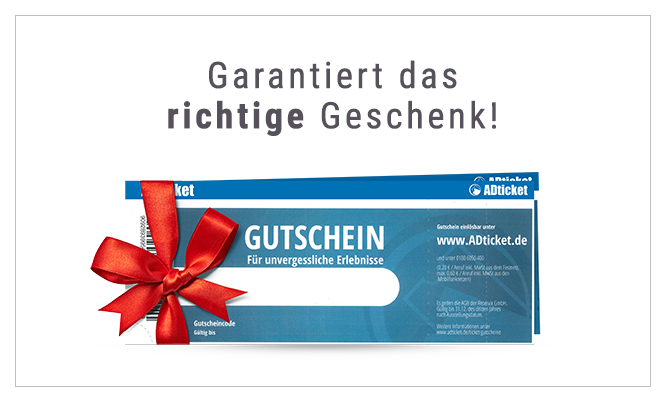